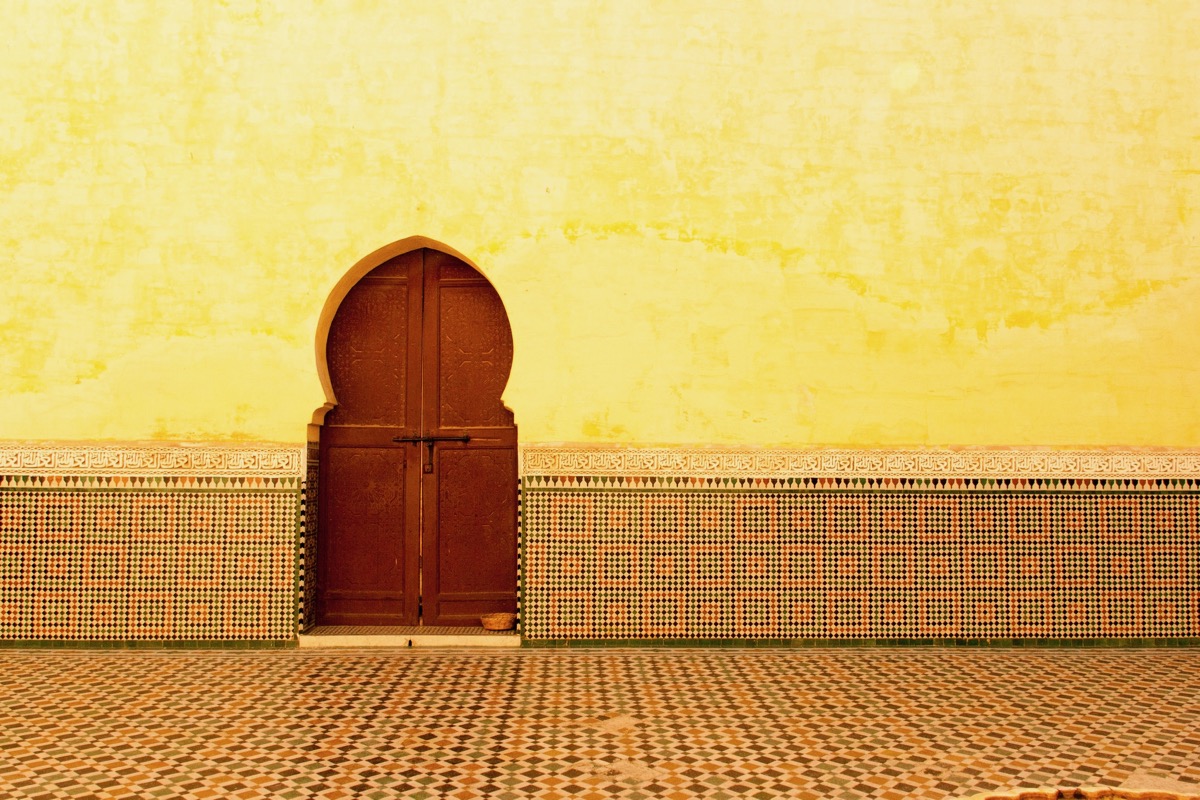 This collection gathers five articles previously published in Cultural Anthropology, by Hayder Al-Mohammad, Kenneth George, Naveeda Khan, Arzoo Osanloo, and Carolyn Rouse and Janet Hoskins. The collection also includes interviews with the authors (Al-Mohammad, George, Khan, Osanloo, Rouse), as well a commentary on the collection as a whole by Charles Hirschkind. The articles engage with everyday aspects of living, negotiating, and constructing the world among contemporary Muslims. Moving beyond a focus on the aesthetics of dress, gender relations, or the text in Islam, the collection crosses national boundaries and thematic areas, touching on the immense diversity of nations, peoples, languages, and ideas that fall under the category of Islam. A broad array of ethnographic material is included in the collection: gathering to eat soul food in Los Angeles, navigating a kidnapping in post-invasion Iraq, a child’s relationship to a jinn (spirit or ghost) during sectarian violence in Karachi, discourses around justice in media and conversation surrounding a young man’s death sentence in Iran, and debates about the production of Islamic art in Indonesia.

This Curated Collection emerges out of a growing interest in the everyday in anthropology in the last decade and points towards emergent work in the anthropology of religion. The articles all, in some way, invoke the everyday as an analytical concept—following on the work of Veena Das, Kathleen Stewart, and others—and explore how the ordinary shapes discourses on violence, politics, and piety. Al-Mohammad’s (2012, 600) positioning of the term as a “methodological orientation,” rather than a concept, best captures its use for reorienting conversations around precarity, danger, and violence. Veena Das (2006) argues for the everyday as an analytic concept in her scholarship on communal violence between Hindus and Muslims in Delhi, and demonstrates how an analysis of the mundane can provide insight into the openings when spectacular events occur. Applied in the anthropology of Islam, the everyday opens up conceptual space to help dismantle popular misconceptions and prejudices. In Ordinary Affects, Kathleen Stewart (2007) also argues for a methodology that takes the fragmented experiences of the everyday as a way to understand subjectivity but also to explain the economic and the political. Perspectives from this collection are useful for thinking about the anthropology of religion as well as anthropology more broadly: what politics undergird the everyday?

The everyday, as Al-Mohammad says, perhaps allows us to put theory aside—for a moment—as a way of separating discourses from the empirical. Yet Hirschkind's commentary also argues that the everyday approach is rooted in the politics of the secular.

Rouse, Carolyn, and Hoskins, Janet. 2004. "Purity, Soul Food, and Sunni Islam: Explorations at the Intersection of Consumption and Resistance." Cultural Anthropology 19, no. 2: 226–249.

Photo by Christopher Rose, licensed under CC BY NC.