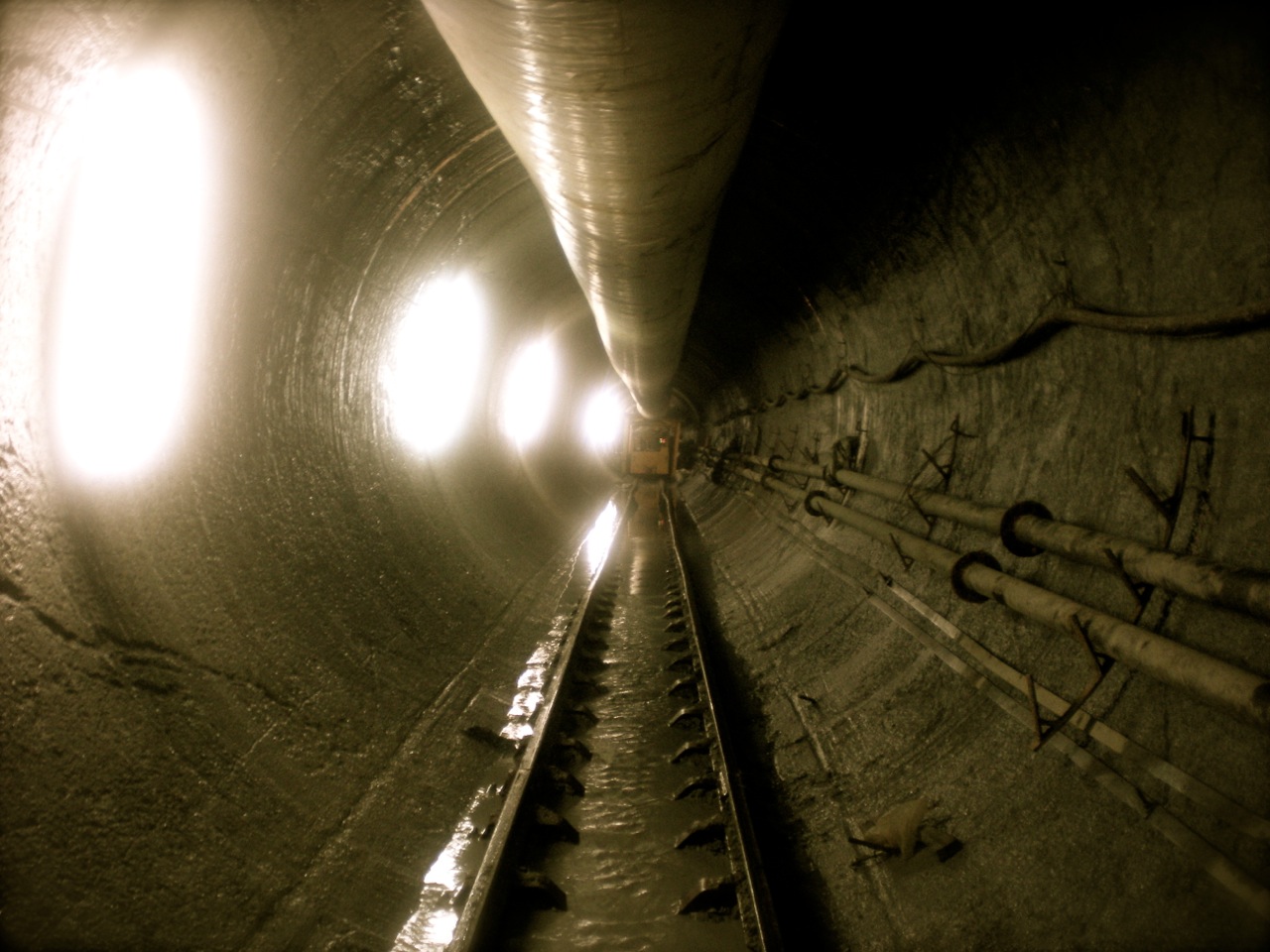 Infrastructures are the systems that enable circulation of goods, knowledge, meaning, people, and power. In Splintering Urbanism (2001), Stephen Graham and Simon Marvin argue that we can see the role of public infrastructures and new technologies in facilitating the mobility of people, goods, and utilities when old forms decay. As Brian Larkin (2008) notes, the ongoing life of these structures and networks themselves create new social collectivities. With more and more scholars looking to infrastructure as an object of study, anthropologists are positioned to document and witness the role of infrastructures, both technological and human, in cultural life.

Susan Leigh Star (1999) calls for the ethnography of infrastructure, and Paul Dourish and Genevieve Bell (2007) point to infrastructures as significant components of how people experience space. Focusing on infrastructure also creates a conceptual space to examine the shifting boundaries between material and immaterial structures, and the shifting networks between assemblages of human and nonhuman actors. Furthermore, tracing infrastructure reveals power dynamics that transcend divides between public and private, state and NGO. Taking infrastructure as the object of analysis allows a different approach than that of neoliberalism, which has been criticized as a perspective that is too broad and can fail to consider everyday practices in local contexts. In his contribution to this collection, Daniel Mains argues that the broad brushstrokes of neoliberalism fail to account for the complex relationships people construct with states and other power structures.

Studying the everydayness of infrastructure means investigating the intimacy of power in human life. AbdouMaliq Simone (2009) and Filip De Boeck and Marie-Francoise Plissart (2004) suggest that when the state fails, people become the key forms of infrastructure in cities such as Kinshasa, Democratic Republic of Congo. The positive and negative effects of infrastructure shift according to perspective. Michel Foucault’s (1997) concept of discipline emphasizes the role of individual bodies in the diffusion of power across society, and by examining the human life of infrastructure researchers can witness the differential exercise and effects of power.

Cultural Anthropology has published many articles that present and analyze situations where people create and interact with networks that facilitate flows of value. Rather than considering infrastructure to be something with static effects, anthropological approaches to the study of infrastructure look for its construction and maintenance through everyday practices in particular ethnographic contexts. Here we have brought together six articles published in Cultural Anthropology that have contributed to the emergent anthropology of infrastructure. Though not all of the articles in this collection deal explicitly with the topic of infrastructure, or even use the word, they all analyze the affects of various structures and networks on cultural life.

To enrich our understanding of the selected articles, authors Nikhil Anand, Jonathan Bach, Julia Elyachar, and Daniel Mains and, separately, Filip De Boeck have offered new commentary on their works. Additionally, AbdouMaliq Simone, a scholar whose study of "people as infrastructure" has led the way in this emergent area of inquiry, has composed an essay reflecting on this collection. We are thrilled to present these insights, and we thank these scholars for their time.

Elyachar, Julia. "Before (and After) Neoliberalism: Tacit Knowledge, Secrets of the Trade, and the Public Sector in Egypt." Cultural Anthropology 27, no. 1: 76–96.

Dourish, Paul, and Genevieve Bell. 2007. "The Infrastructure of Experience and the Experience of Infrastructure: Meaning and Structure in Everyday Encounters with Space." Environment and Planning B 34, no. 3: 414–30.