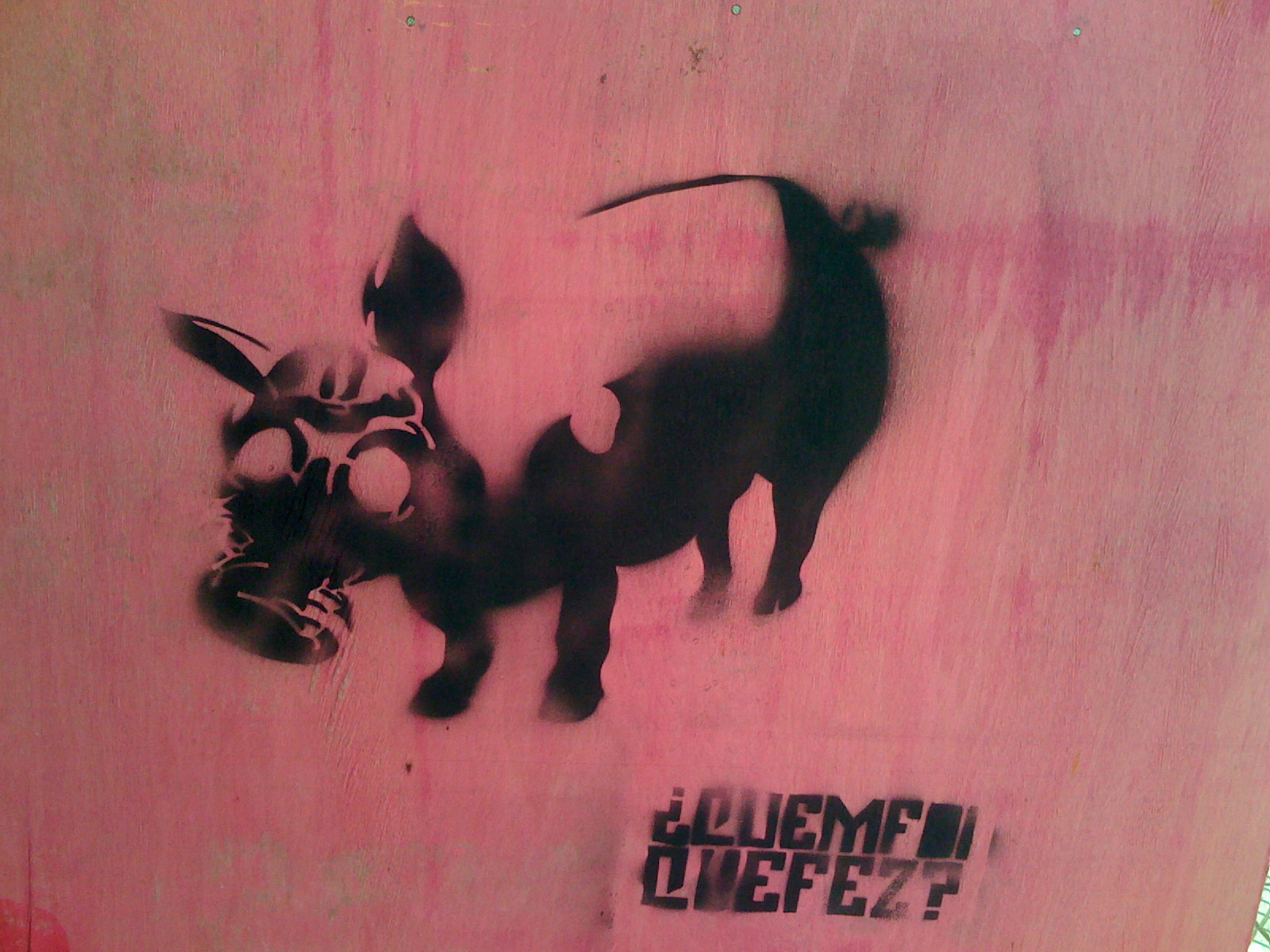 From terrorism to swine flu to the current economic crisis, issues of security, broadly defined and experienced, seem to be taking center stage in our contemporary moment. In light of this, Cultural Anthropology has decided to focus a Curated Collection on the theme of security.

This collection spotlights five articles from Cultural Anthropology’s backfiles that we feel theorize, broaden, and understand security through diverse ethnographic settings and approaches. Moreover, these articles illustrate that anthropology as a discipline has always been, at least tangentially, concerned with issues of and relating to security. Taken together, the articles illustrate that security, as much as it is currently a buzzword, must be unpacked and related to its various applications and articulations in specific contexts and histories. With that in mind, the featured authors in this collection have been asked to share their thoughts and insights into this ever-emerging field of study. Some of their thoughts have been gathered in this conversation.

Ilana Feldman’s work offers new insight into the roots of conflict in Palestine. Her essay examines how refugee law shaped humanitarian initiatives in Gaza in the first years after 1948, lending analysis to those who study how state's secure and control groups of people. A key argument is that humanitarianism, despite commitments to political neutrality, often has profound and enduring political effects. Feldman’s work on humanitarianism informs security studies as the laws the regulate the movement of bodies also inform understandings of which bodies are presumed to present a threat to self, community, and nation.

Relatedly, Didier Fassin writes about the situation in the Sangatte Center, an immigrant holding facility, in France. Complementing Feldman’s work, Fassin’s piece considers the ways in which the exceptional category for immigrants is articulated in different ways. In particular he investigates the ways in which political asylum has undergone a transformation in which humanitarian claims—informed by health needs—are being privileged over political claims (based on fear of persecution, etc.).

Working alongside the complexities of human rights, Marina Welker examines the role of corporate social responsibility (CSR). Welker investigates practices by the Newmont Mining Corporation on the island of Sumbawa in Indonesia. Her article devotes analysis to the activities of those who support and defend capitalist development, adding a new dimension to understanding the social dynamics of contemporary capitalism and security studies. Welker demonstrates how CSR initiatives have “produced fresh zones of struggle and new forms of violence” in addition to productive spaces in which anthropologists can reconsider the pressures capital places upon subjects—and the corporate response that protects its interest through such projects as CSR that, in effect, serve to offer greater security to corporations and capital.

In the realm of national security, we turn to the work of Andrew Lakoff, who asks: how did a vocabulary of preparedness supplant one of prevention, restructuring how U.S. agencies respond to threats to public health and national security? This question is central to Lakoff’s article, which investigates the historical rise of scenario-based security planning exercises from their initial development in U.S. military and civil defense agencies to other agencies concerned with what he calls “vital systems security.” In this securitized space, experts use scenario-based methods of “imaginative enactment” to construct plausible singular events and potential disasters. Scenario-based training is finding a place in the practices of local police officers and health officials (to name just a few), and a better understanding of the history of such practices can inform research in a wide range of other areas of anthropological investigation.

Like Lakoff's geneological approach to security, Joseph Masco traces the historical linkages of contemporary U.S. security practices and the Cold War to illustrate how nuclear ruins are produced and consumed. Masco tracks the fascination with “nuclear ruins” and the production of nuclear fear in America to understand how these ruins can shape and discipline citizens and the national community through such devices as film and television images. Masco discusses how, in the decade following the collapse of the Soviet empire, apocalyptic imagery of national destruction and heroic self-sacrifice reappeared in Hollywood movies. Even as asteroids and other natural calamities displaced nuclear threats, dramatic portrayals of catastrophe that required discipline and sacrifice continued. To understand the production and consumption of these images, and their concomitant ideologies informs the ways in which fear is produced and mobilized as a weapon and leads to the construction of new citizen–state relationships.

Taken together, these articles represent some of the more recent work that informs contemporary research in security and inspires researchers in the field.

Welker, Marina A. 2009. "'Corporate Security Begins in the Community': Mining, the Corporate Responsibility Industry, and Environmental Advocacy in Indonesia." Cultural Anthropology 24, no. 1: 142–179.