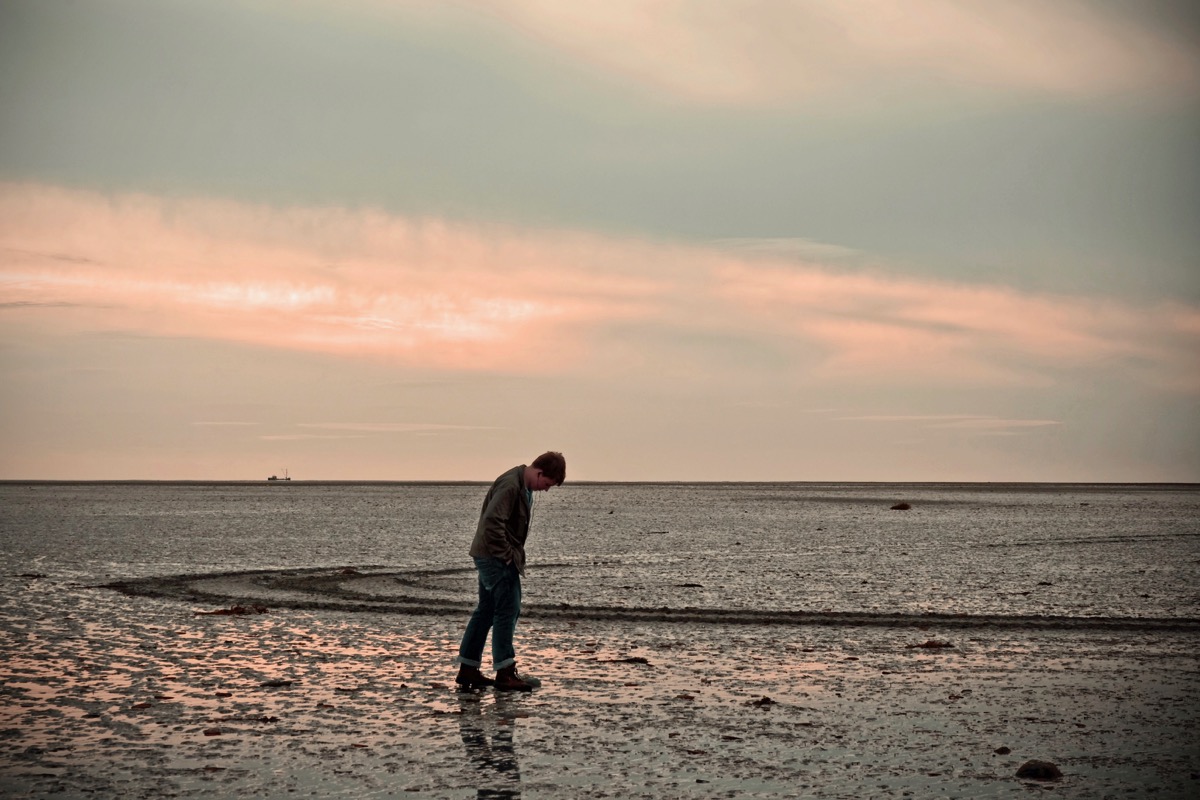 Precarity is an emerging abandonment that pushes us away from a livable life. In a growing body of scholarship centered on social marginalization, the concept of precarity has come to name “the politically induced condition in which certain populations suffer from failing social and economic networks . . . becoming differentially exposed to injury, violence, and death” (Butler 2009, 25). This term is nested within larger ontological questions of finitude and the ultimate precariousness of life. Understanding life as precarious suggests that social existence itself depends on interdependency through the care of others. The bodies and affective labor of other humans and nonhumans sustain our survival. We also come to depend on institutionalized forms of recognition, infrastructure that shapes our place in the world. When these systems of care and support are fragmented by the uneven impacts of capitalism and global forms of racism and exploitation, precarity emerges as an acute expression of precariousness. Precarity is thus fundamentally concerned with politics. It describes the way that the precariousness of life is exploited, how the lives of underemployed minorities, their struggles and suffering, are rendered abject and meaningless.

As the articles featured in this Curated Collection argue, precarity as we know it today is a condition of millennial capitalism. This form of capitalism, often described as neoliberal, promotes a political logic of radical individuality, self-responsibility, and independence. It places blame for poverty, conflict, and difference on the backs of migrants, temporary workers, the elderly, the homeless, and racial minorities. It asks us to see precarity as a result of moral failures of individuals, masking the power relations and structural violence embedded in our global political economy. At times this logic produces apathy toward the suffering of others, as if they somehow deserve it, and dislodges responsibilities to care from broader social, political, and economic institutions. In other instances it produces forms of liberal empathy in which those with wealth and privilege engage in forms of humanitarianism that maintain, rather than challenge, the status quo. Examining the way precarity is created and how it is lived is therefore not only a means of critiquing the zones of exception on the margins of societies, but also a path to understanding how those who are thrown into precarious circumstances find ways to live otherwise.

This collection features six articles concerning precarity and precariousness from past issues of Cultural Anthropology. Through an examination of the way families and friends responded to the kidnapping of his friend Jabar, Hayder Al-Mohammad demonstrates that staying alive does not merely depend on the will-to-live of the individual, but rather that pain and loss are distributed via ethical obligations of those who surround them. Clara Han finds that relations of care are reconfigured amidst the credit economy of Chile, where debt is utilized among poorer households as a way to buy time and allow for the possibility of something better to come along. Kathleen Stewart uses her writing as a way of opening attention to precarity and its emergent forms in the ordinary as life comes together, falls apart, or passes by. In considering an activist’s moment of witnessing an animal’s suffering, Naisargi Dave questions the extent to which one can identify with a nonhuman other in a moment of becoming-animal, which compels the witness to try, fail, and try again to make the pain of the other matter. Bruce O’Neill explores how structural violence and historical conditions have given rise to new forms of boredom among the unemployed and homeless in Romania, who feel as though they are waiting to die. Finally, Kathleen Millar introduces us to the concept of relational autonomy as recyclers come and go from their work on a Rio garbage dump, showing how harnessing the flexibility of informal work can be a means of mitigating precarity in life more generally.

Anne Allison, who coedited Cultural Anthropology during the period when each of these pieces was published, has offered a compelling commentary on the collection, encouraging us to consider the ways in which anthropologists engage with the fragility of life in the contemporary moment. Five of the six authors have also generously contributed their responses to a series of questions about anthropology, ethnography, and precarity in their work, as well as in the discipline more broadly.

Life Extempore: Trials of Ruination in the Twilight Zone of Soviet Industry